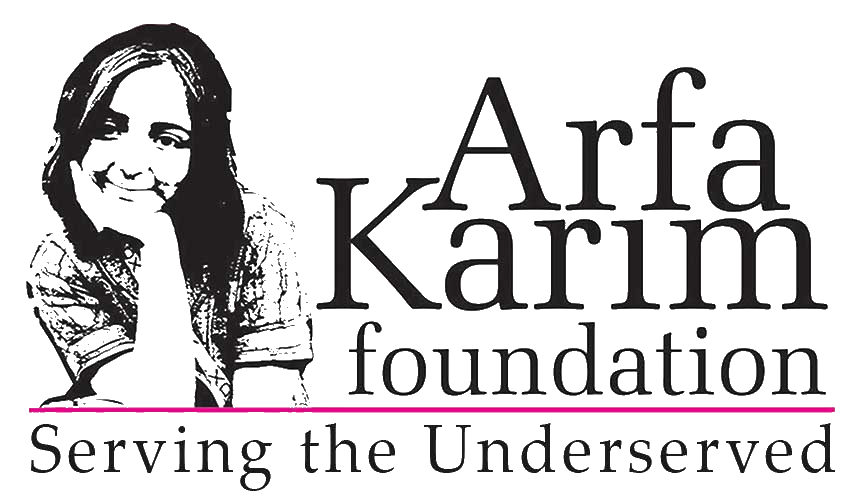 Child abuse is a concerning issue in Pakistani society that is unfortunately poorly addressed. Its dark clouds have horrifyingly prevailed in our atmosphere. According to a report, eight children are sexually abused in Pakistan every single day. Children included in the age group of six to fifteen years are at greater risk. Moreover, children of age between two months to five years have also been found vulnerable to sexual violence. Numerous such cases are not even reported by parents because of shame and honor. Such incidents at a very young age may haunt the victim for a lifetime.

The lack of parental understanding and failure to guide children in simple language and understandable ways has exacerbated the situation too. In the wake of recent happenings of child abuse cases, Arfa Karim Foundation found a dire need for addressing this issue in the required way.

‘Carethekids’ is a massive project that seeks to address child abuse. We will encourage parents to talk to their children about this and fill the connection gap. We aim to work in the following three steps;

CURRENT STATUS OF THE PROJECT:

We have started working on child and parent awareness campaigns and programs. It will address the general public on how to ensure your child’s security and how to aware of bad people lurking on the streets. In our social media pages, we have initiated open talks regarding this matter.

‘Care the kids’ will hopefully be the bridge between children and their parents. Every child is precious, and we are hopeful to dexterously shape our society and make it a better place for our generations to live.